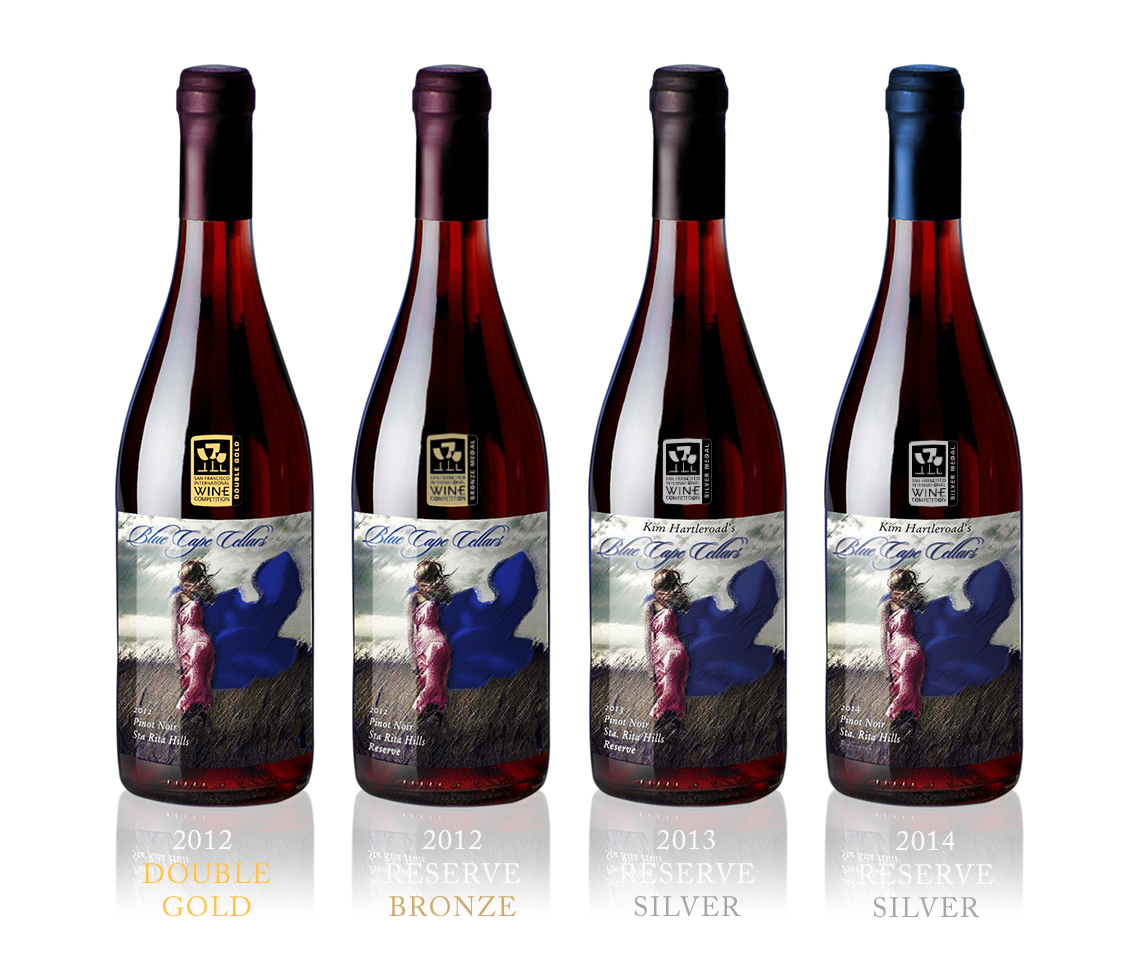 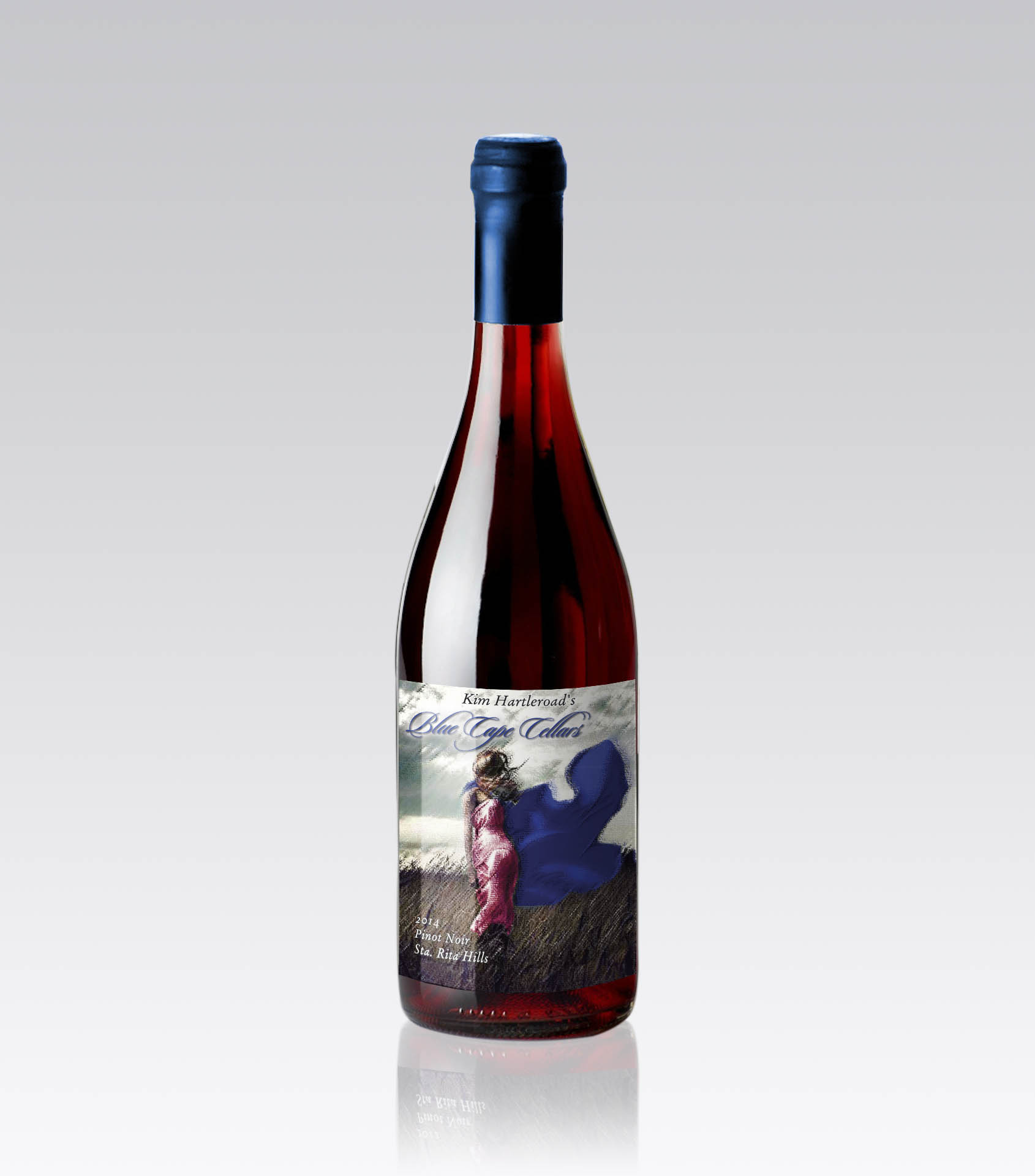 The 2014 Blue Cape Cellars Pinot Noir Sta. Rita Hills Reserve was our fourth award winning Pinot Noir, garnering a silver medal in the 2015 San Francisco International Wine Competition. This vintage was the first of our Pinot Noir vintages made from a single clone (clone 2A) and is the first of our wines to be lightly filtered.  The wine was aged entirely in used French oak barrels mostly 2 to 4 years old at the time.

The 2014 Pinot Noir is very youthful, with good acid and a taste of tart cherries and some mulling spices and mineral elements in the nose.  It shows a beautiful light garnet color and provides a full to medium bodied mouthfeel and a warm long finish.  This is a perfect wine for chicken, grilled salmon or even rare prime rib. 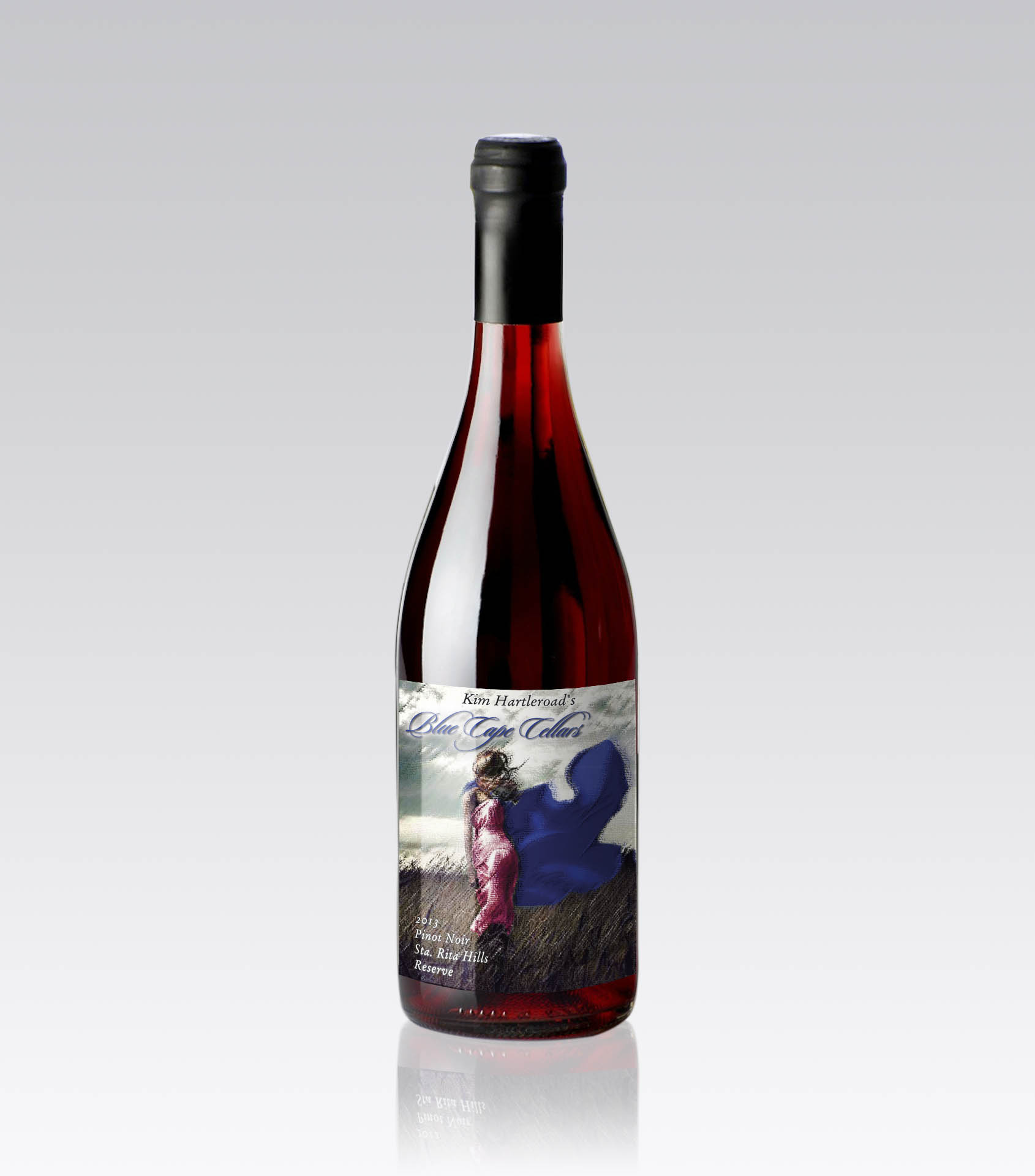 Kim Hartleroad’s 2013 Blue Cape Cellars Pinot Noir Sta. Rita Hills Reserve is a gold medal Pionot Noir, receiving 92 out of 100 points in the 2019 World Wine Championships held in Chicago, Illinois in May of 2019. Previously it was awarded a Silver medal in the 2015 San Francisco International Wine Competition and a Silver medal at the 75th annual Wines & Spirits Wholesalers of America annual Convention and Exposition in Las Vegas and was showcased at the event’s Taste of the Industry program. 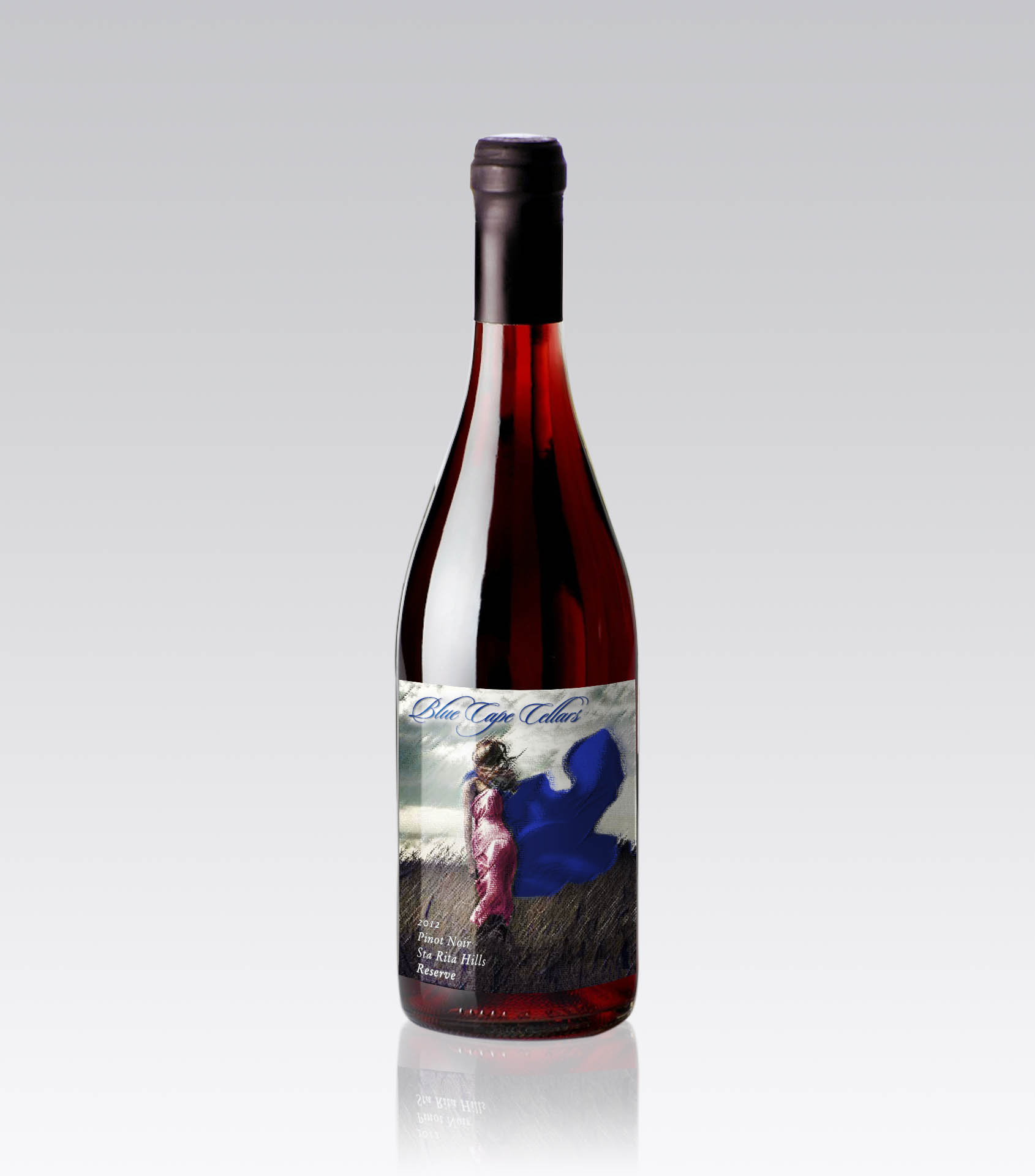 The 2012 Blue Cape Cellars Pinot Noir Reserve was fermented in 100% new French oak barrels of medium toast plus for 16 months.  Unfiltered and unfined the wine shows strong notes of vanilla from the French oak with rich concentrated Central Coast Pinot Noir varietal flavors. The wine is dark in color with layers of dried strawberries, cherries, spice and mocha. Only 41 cases were produced!  This wine won a Bronze medal in the 2014 San Francisco International Wine Competition. 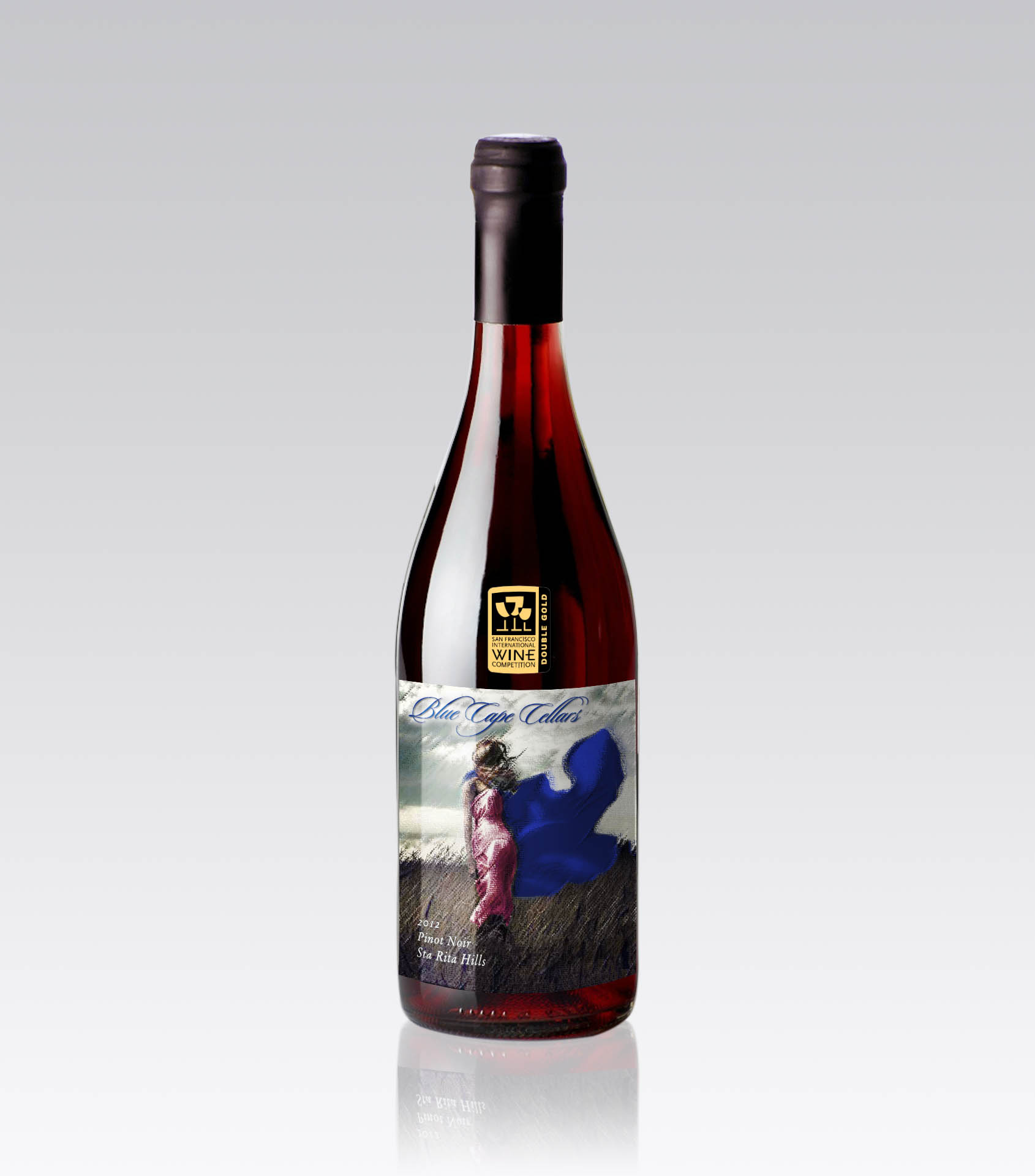 Approximately 240 cases of the 2012 Blue Cape Cellars Sta. Rita Hills Pinot Noir were produced.  This wine, maintains a richness and deep color true to the terroir of Santa Barbara County.  Sourced from 667 and 777 Dijon clones from the Rio Vista and Hayes Ranch ultra-premium vineyards in the Sta. Rita Hills this wine displays a nose of of ripe cherries and dried strawberries and an elegance one expects from world class Pinot Noir.  This wine was aged in 100% French oak, about 20% new and the remaining seasoned (neutral) oak.
. 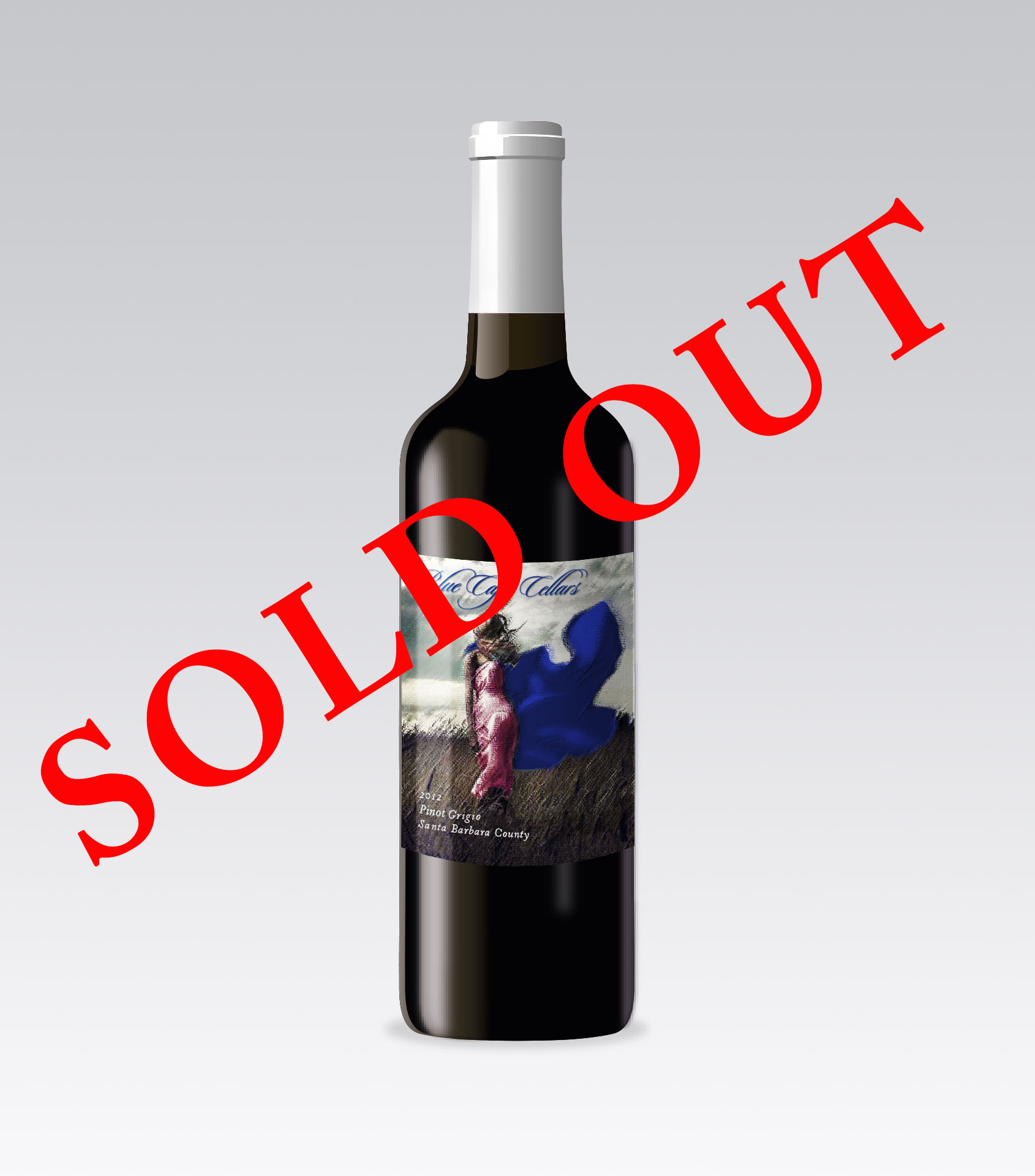 Approximately 104 cases of the 2012 Blue Cape Cellars Pinot Grigio were produced.  This wine is sold out.
. 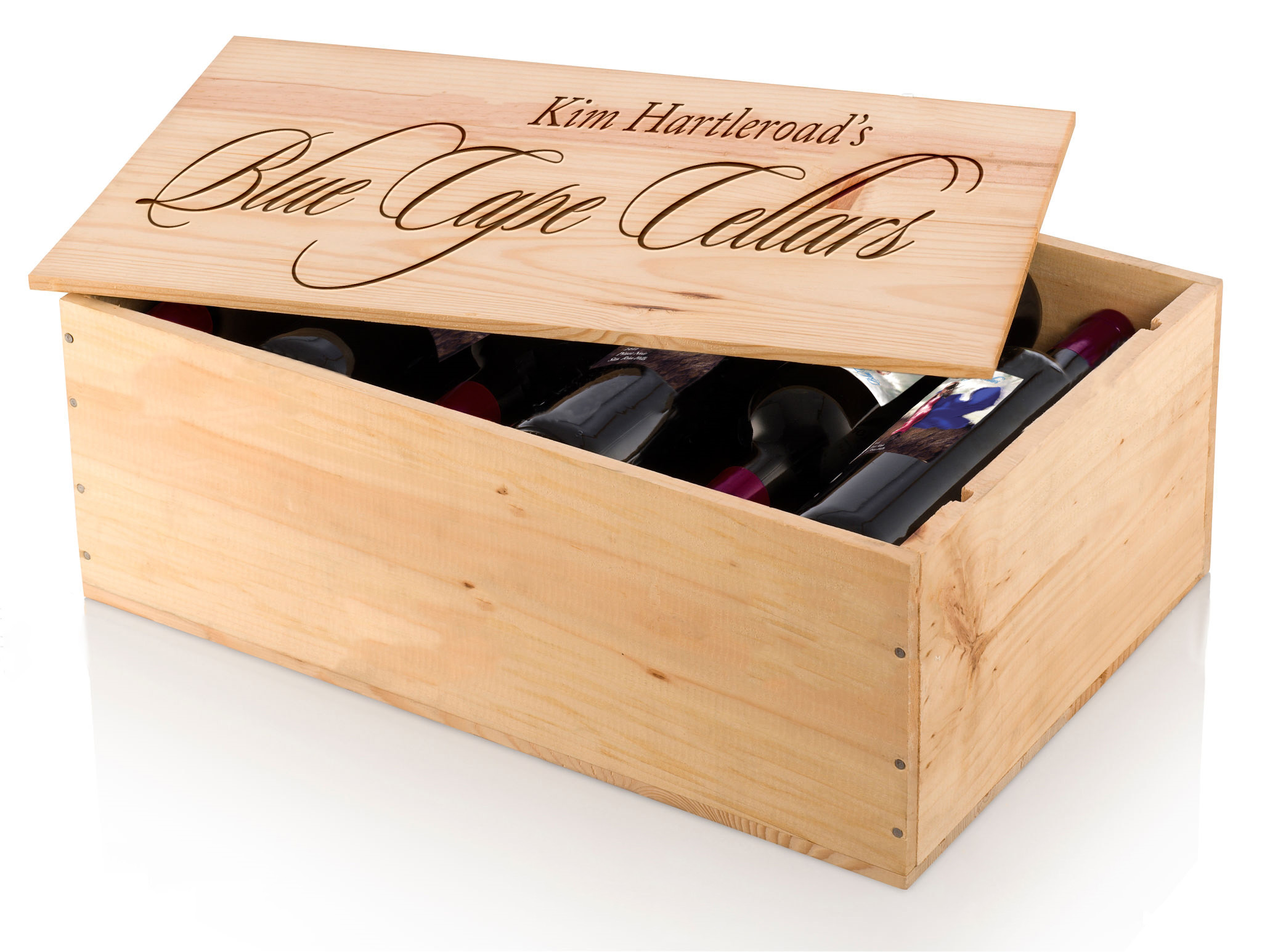