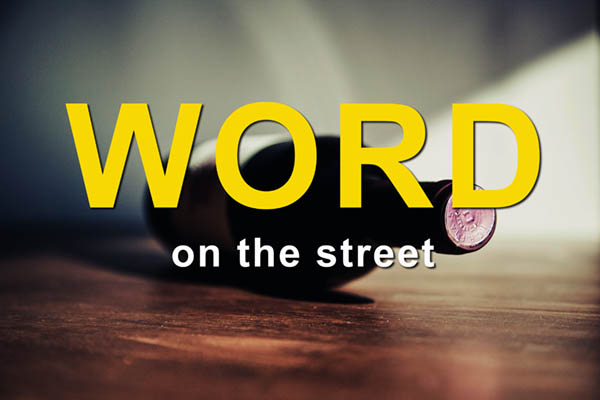 When you are a boutique wine operation, getting noticed can be difficult.  As in many endeavors, it takes time for the public to “know who you are.”

That is changing for Blue Cape Cellars.

In May, our 2012 and 2013 Sta. Rita Hills wines were featured at the Taste of the Industry evening held in Caesar’s Palace during the Wine and Spirits Wholesalers of America convention.  The convention gave us a lot of exposure, and our 2013 Pinot Noir Reserve won another Silver Medal.

Winemaker Kim Hartleroad was interviewed by Food and Beverage magazine, whose online issues get 922,281 views a month.  The interview is one of many in the editing stage – stay tuned.  We will post in on our website.

Blue Cape has also been approached by the marketing director of national TV cooking show called, “Taste This TV”. At the request of the Chef and host of the show Blue Cape Cellars wines will be incorporated in an upcoming show.

When results of the Silver Medal were published on Facebook a major wholesaler expressed interest in Blue Cape Cellars.   Contract talks are underway.  The sales generated from a successful arrangement will allow us to expand. 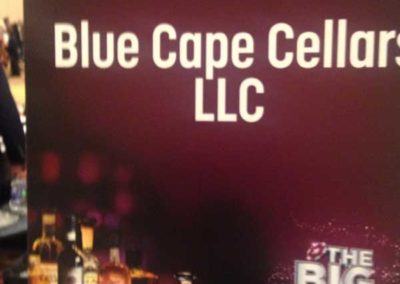 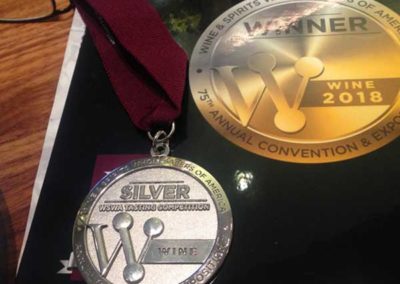 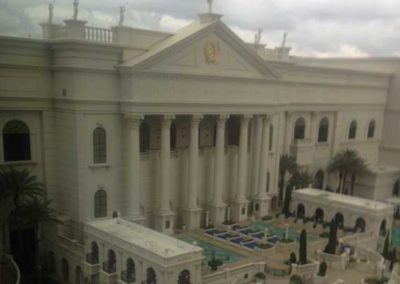 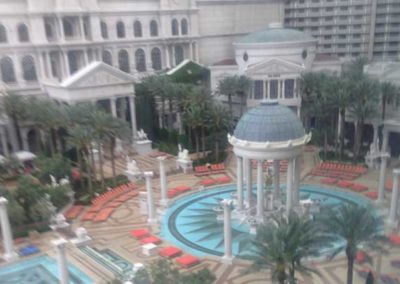 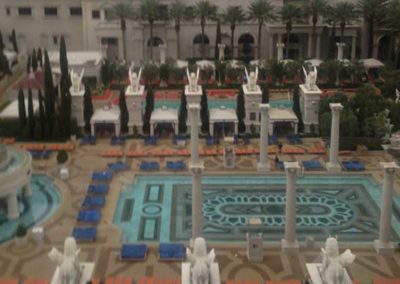 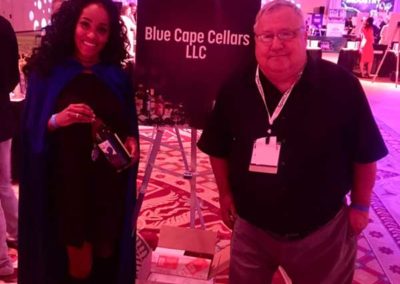 Blue Cape Cellars is in talks with a producer In Walla Walla Washington to produce a red blend either under our current label or a new second label (name to be forthcoming).  This wine would be from the 2016 vintage and would be a blend of Cabernet, Merlot and Syrah.  Walla Walla is perhaps the best wine growing region in Washington State.