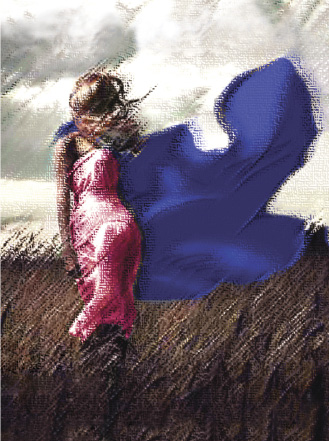 In 1980, Blue Cape Cellars’ winemaker Kim Hartleroad traveled to Napa Valley in what proved to be an eye-opening experience into the world of great premium wine. Kim was a technical writer working for the Teledyne Corporation in Mountain View, California and quickly made the study of winemaking his full-time hobby. He began working weekends at nearby Gemello Winery and participated in a harvest at Adler Fels Winery in Santa Rosa.

After moving to Phoenix, Arizona in the mid 1980’s, Kim Hartleroad continued his passion for wine, developing relationships with chefs, winemakers and other wine professionals he met in the area, including a member of the Faiveley family whose winery makes world class Pinot Noir in Burgundy France.  Over the next few years, Kim involved himself in as many areas of the wine industry as possible, including stints as a monthly wine columnist and running promotional events for Washington State’s Hedges Winery and Robert Mondavi’s Woodbridge Winery. Kim also enrolled in UC Davis’ Winemaking for Distance Learners program and was one of the first Arizona graduates in 2006.

The Blue Cape Cellars name and logo honor Kim’s late mother Aletha who proudly wore a blue cape in her duties as a caring registered nurse. The golden fields of grain pictured on the label are reminiscent of the golden wheat she grew up around on her family’s farm in Kansas.

The Blue Cape Cellars wines are made in Santa Barbara County and feature vintages from Santa Rita Hills and Los Alamos vineyards. Kim still resides in Phoenix, Arizona, but travels to California as often as possible. He looks forward to retiring from his corporate job and moving to California within the next two years to be at the winery full time. Cheers to this passionate new Santa Barbara producer!